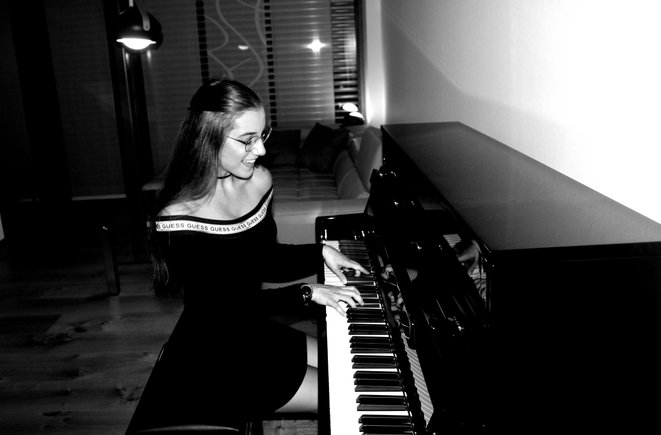 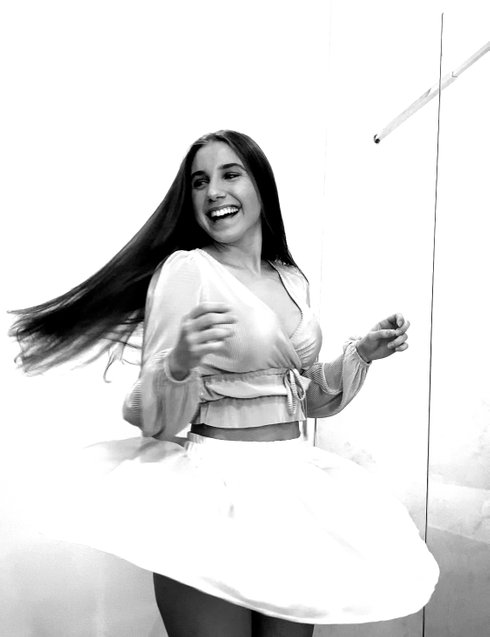 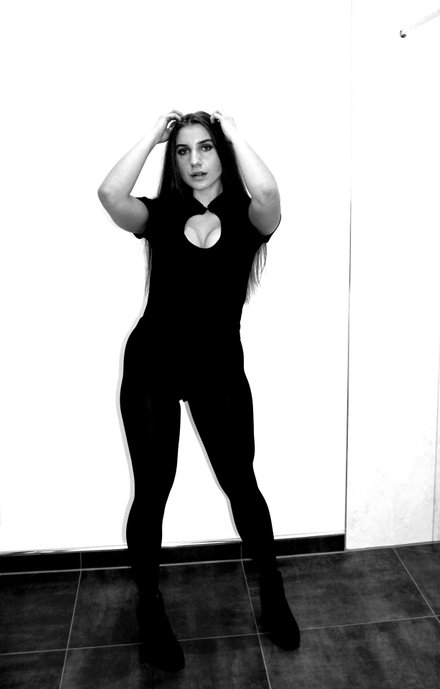 Anna-Sophie, named after her two grandmothers, is a 20-year-old singer-songwriter from Austria. She is a multi-instrumentalist, mastering the piano and guitar.

Growing up on the countryside, Anna-Sophie learned at a young age, how to sing and train her voice and of course, how to drive a tractor. 14 years later she stuck to music and impresses with a voice raspy and fruity, redolent to the singer Halsey. Anna-Sophie’s songs best fall into the musical genres Pop and EDM.

Next to music, Anna-Sophie is also very passionate about sports and fitness as well as advocacy in the eating disorder community. Once living through her own fight with this sickness, she is now a prime example of how to recover from an eating disorder and become healthier, stronger and happier than ever.

Anna-Sophie's amazing potential was discovered by the Global Rockstar A&R team in 2019. Her debut single "Bad Habits" was produced by Johannes Römer, an internationally successful music producer whose hits are currently climbing up the European charts.

Anna-Sophie is currently living and studying Business Administration in St. Gallen, Switzerland. She is also hosting a Radio Show.